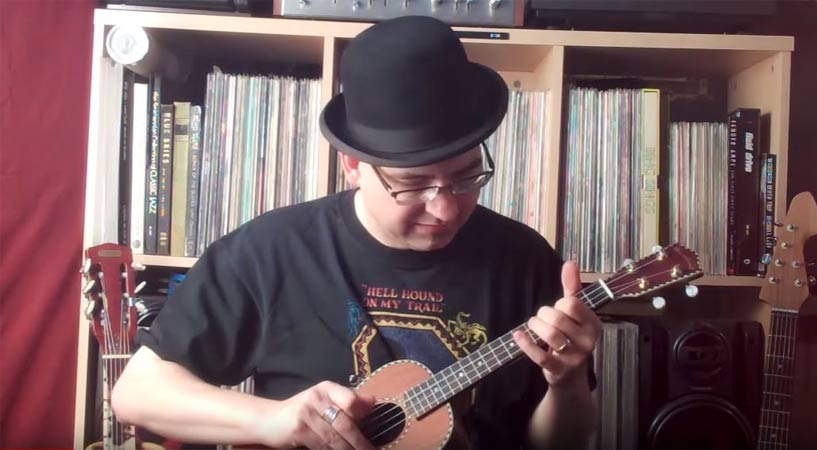 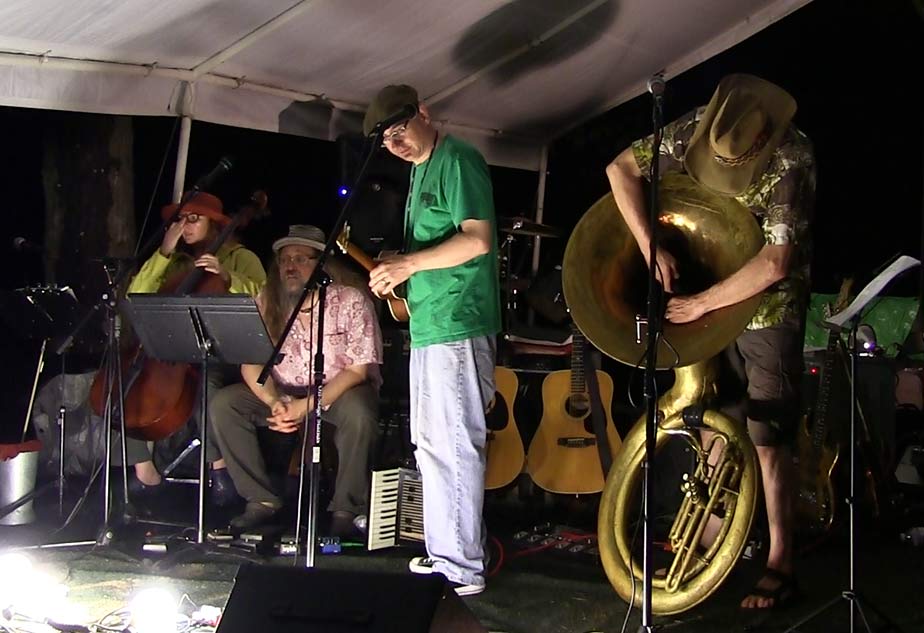 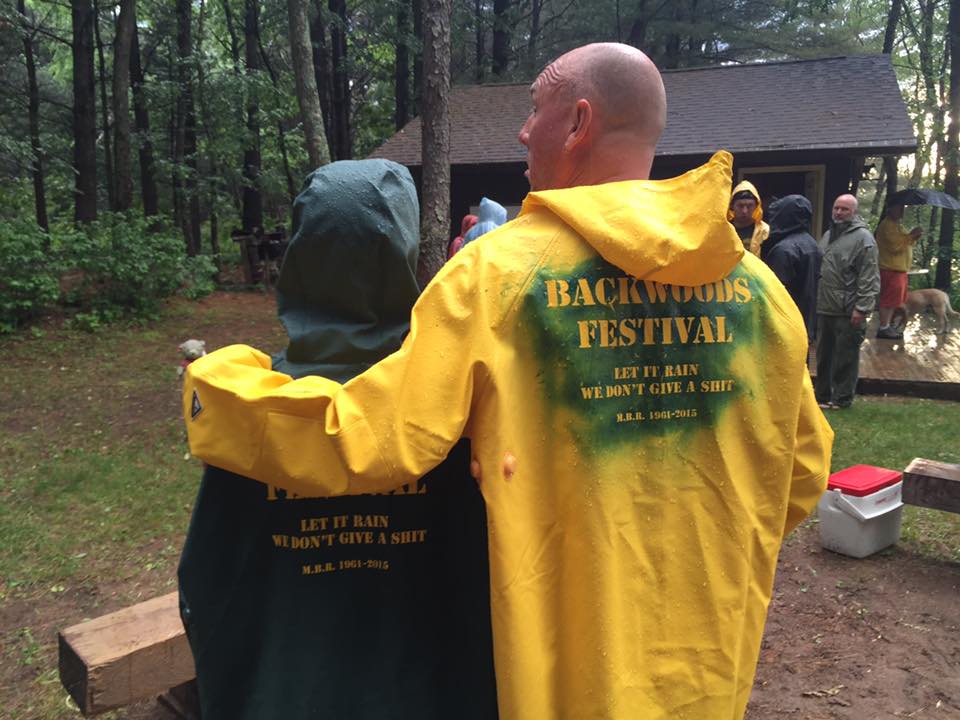 Early one morning, I padded down to my basement lair (AKA The Wig Shop), pressed “record” on my camera, and played my new ukulele for 36 minutes – pausing periodically to change clothes and hats. Then I went back upstairs to make breakfast for my children.

After editing the raw video down to 3 or 4 minutes, I decided that video editing was fun. In a fit of enthusiasm, I kept going, and set out to create a sort of combination “making of” video and blooper reel. I added some “behind the scenes” shots to the unused footage, created sound effects by mangling some of the original audio, and mashed it all into 2 1/2 minutes of…not the worst thing on YouTube, I hope:

After mostly finishing my first YouTube video months ago, I set it aside. Instead of finishing and uploading the video, I crafted a brilliant series of excuses for putting it off. I’m creative that way. But no more excuses. 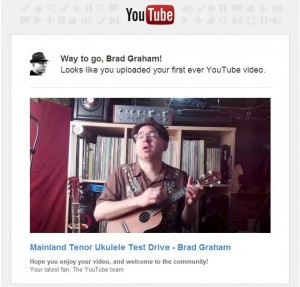 Having finally mustered the balls to press the button and send it out into the world, I give it to you. One man. One Ukulele. Seven hats.